Beyond Borders Reunited On Stage - and In Studio!

After a fun and successful reunion set at the 2022 Mountville Folk Festival, Andrew and Beyond Borders bandmates Les Thompson, Lisa Taylor and Stephanie Thompson did their first full concert together in over three years in Winchester VA, Sunday November 13th. Everyone was healthy and sounding peak, Les has been playing banjo pain-free for the first time in a long time, and as they have been reheared for the show, they also laid down some basic tracks for "Hey Alligator" and "Til the Well Runs Dry."

That recording is planned to continue through the winter, at last capturing the album's worth of songs they created together from 2012 to 2018. House engineer Dustin Delage is again at the recording desk, and while no release date is planned for a while, there is talk of livestreaming a show from the studio sometime this winter as the songs round into form.

That's a lot of energy and excitement that we are thrilled about indeed! Meanwhile, here are a few mementos from the show. 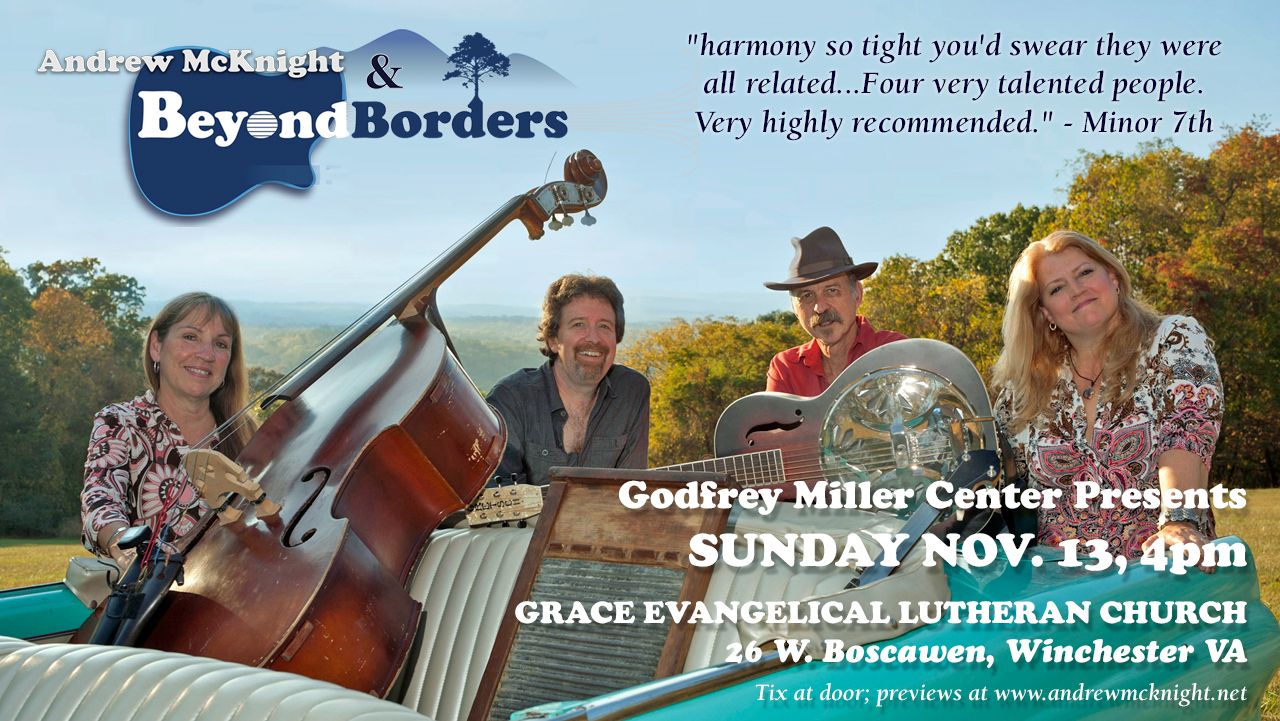 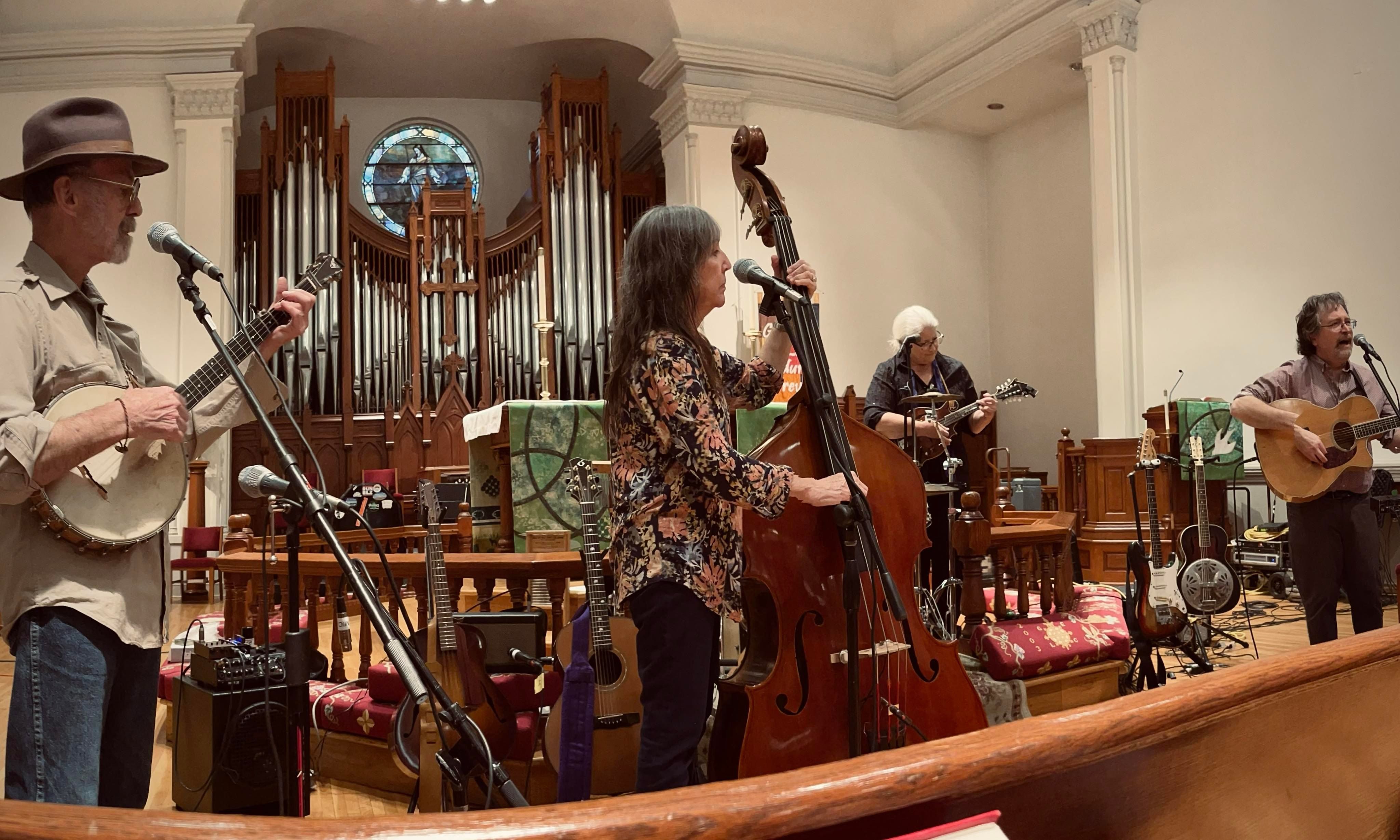 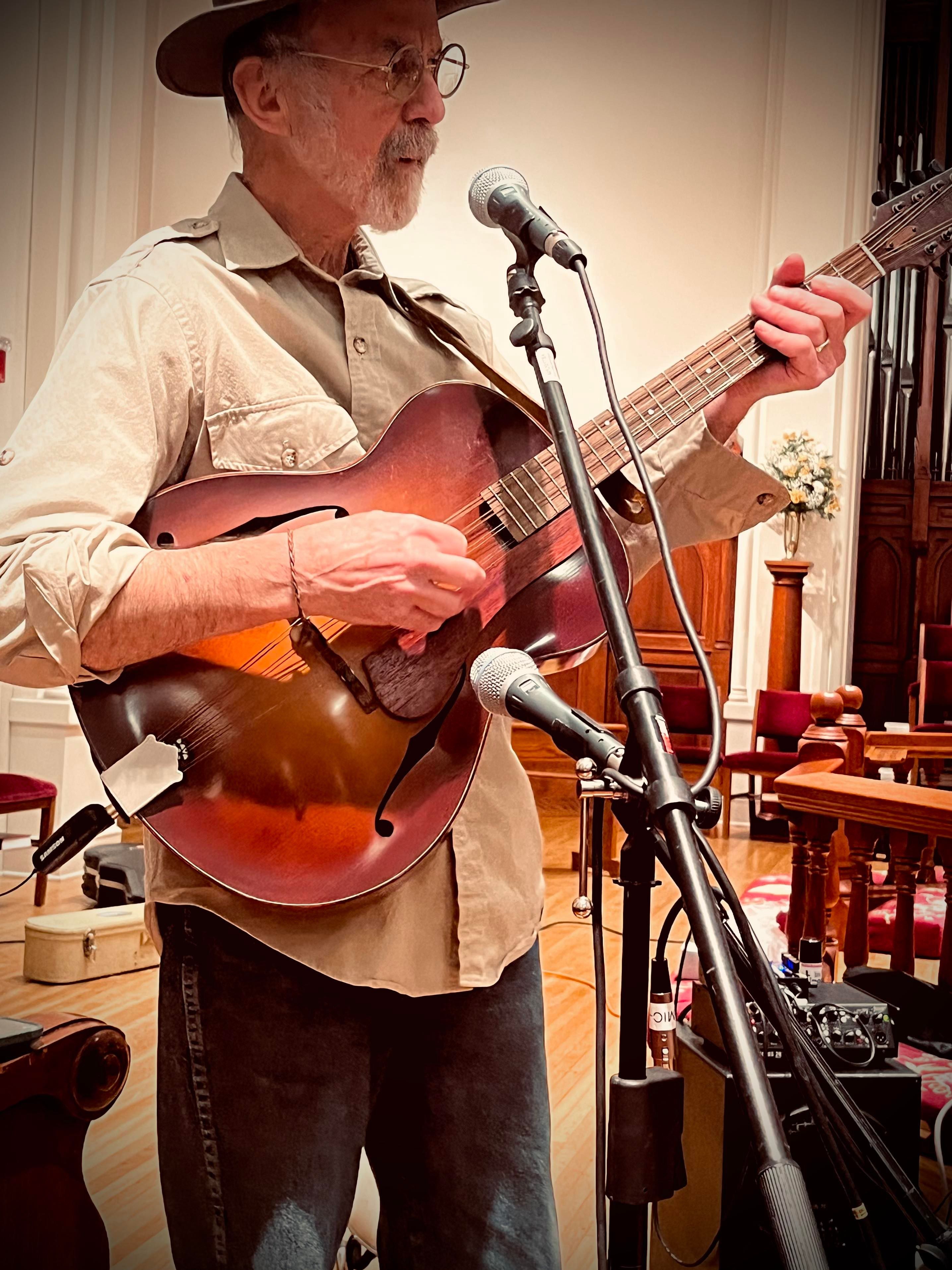 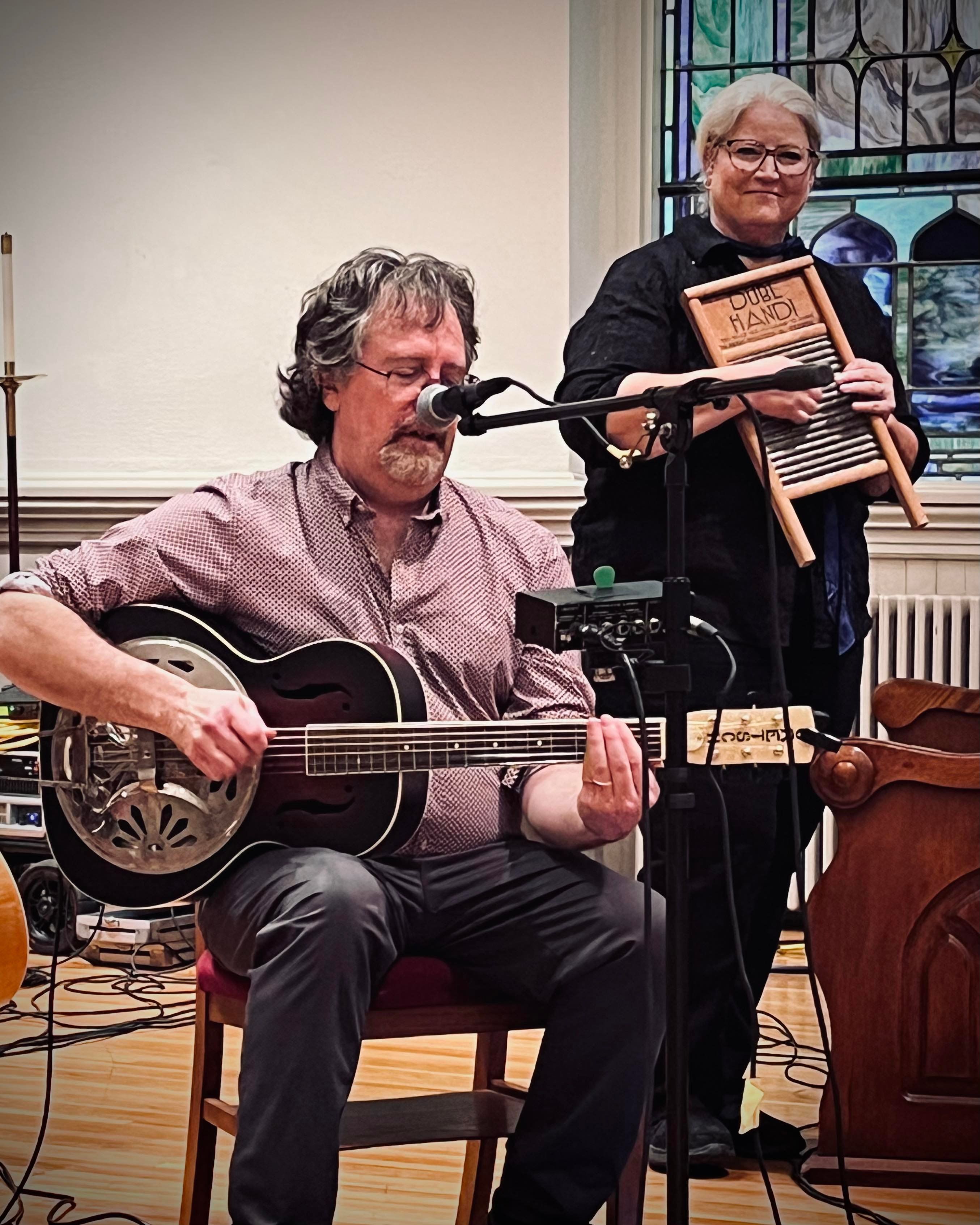 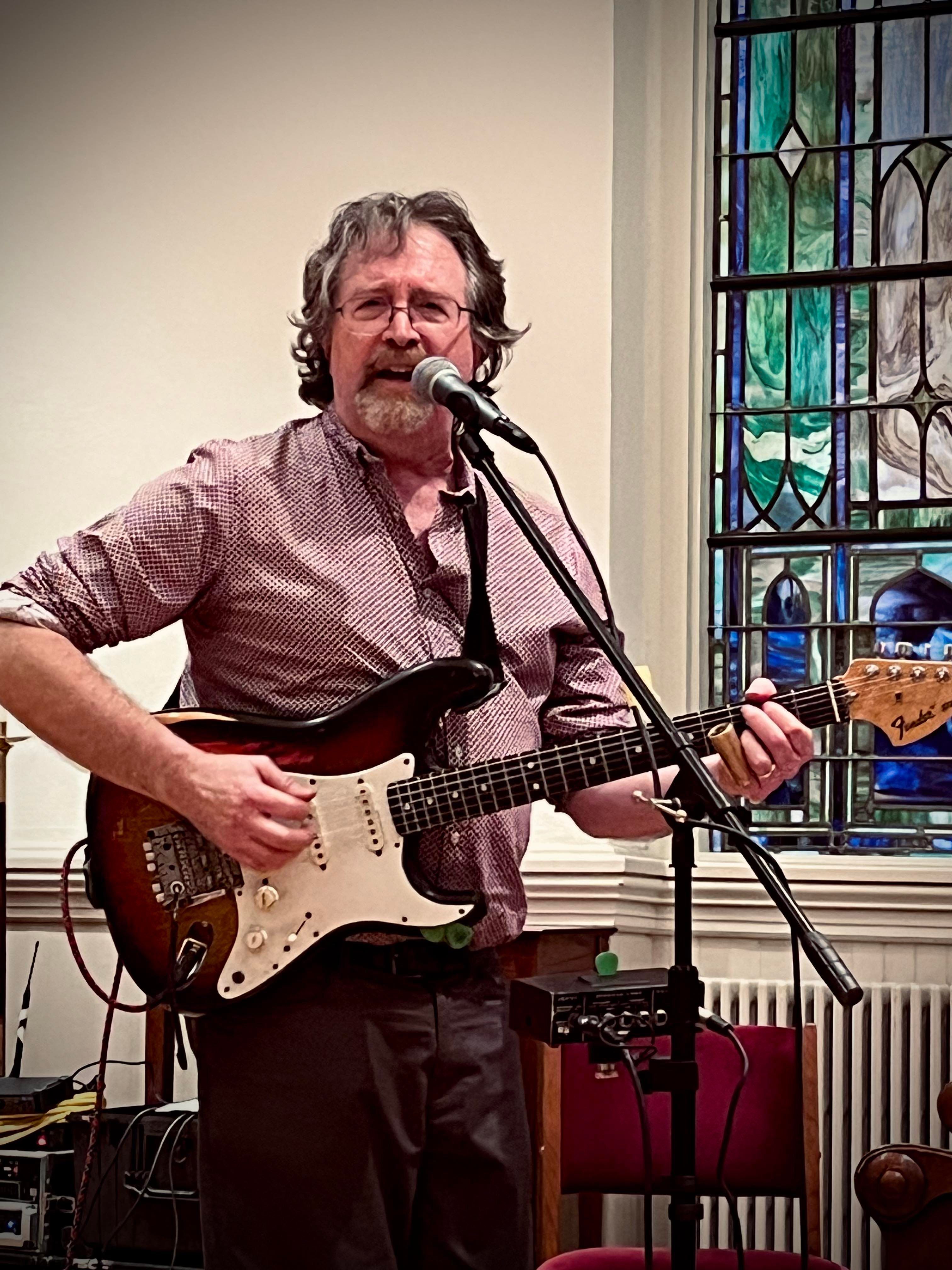